The Auburn Fire Rescue Department held it's annual poster contest breakfast at the fire station this morning.  The breakfast recognized students in grades 1-5 who best depicted the fire prevention theme "HEAR THE BEEP WHERE YOU SLEEP: EVERY BEDROOM NEEDS A WORKING SMOKE ALARM" in an art poster.

The poster contest gives students a chance to show firefighters what they have learned from the fire education classes provided by the Auburn Fire Rescue Department.  "This year we received hundreds of great posters from the Auburn Public Schools reflecting the given theme.  It was very hard to judge, but help from the public through our Facebook page made it easier" said Lt. Shawn Steele.

Trevor Fuller was the overall winner and Sydney Mercadante was the overall runner up.  Both were awarded a bicycle.  Other grade winners were awarded a tee shirt.  They were Nathan Minor, Rebekah Ferreira, Sadie Szczepaniak, Liana Adina, Ella Ferguson, Kelsey Lee, Amelia Whitney, Annika Berg, Lia McDonalds, and Sean Derenas.

We would like to thank the Auburn Public Schools and their art teachers for their support in this collaborative effort. 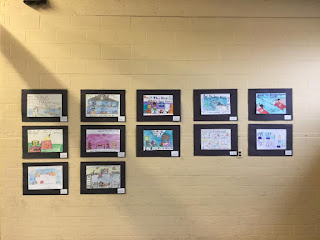 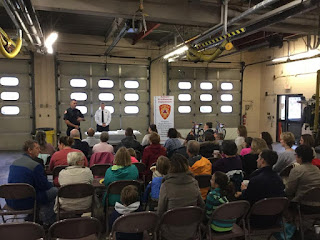 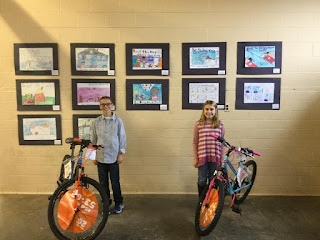 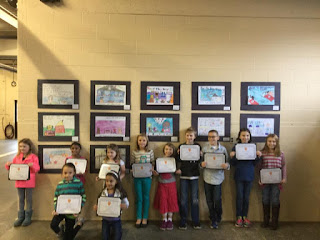