Just before 2:30 this afternoon the Auburn Fire Rescue Department responded to a reported building fire at 27 Rydberg Terrace. The fire was reported to be on the back deck of the house. First arriving Engine companies reported a large volume of fire in the home on arrival.


According to Auburn Fire Rescue Chief Stephen M. Coleman Jr. the owner of the property was home at the time of the fire and suffered minor burns. He was treated at the scene and refused transport to the hospital. The fire is under investigation by the Auburn Fire Investigation Unit including the Auburn Police Department although it is not suspicious.


The fire went to 3 alarms and mutual aid was received on scene from Oxford and Millbury Fire Departments. Leicester and Worcester covered Auburn stations. One firefighter was transported to  St. Vincent Hospital by Ambulance for minor injuries. All companies were clear of the scene at 7:30 p.m. 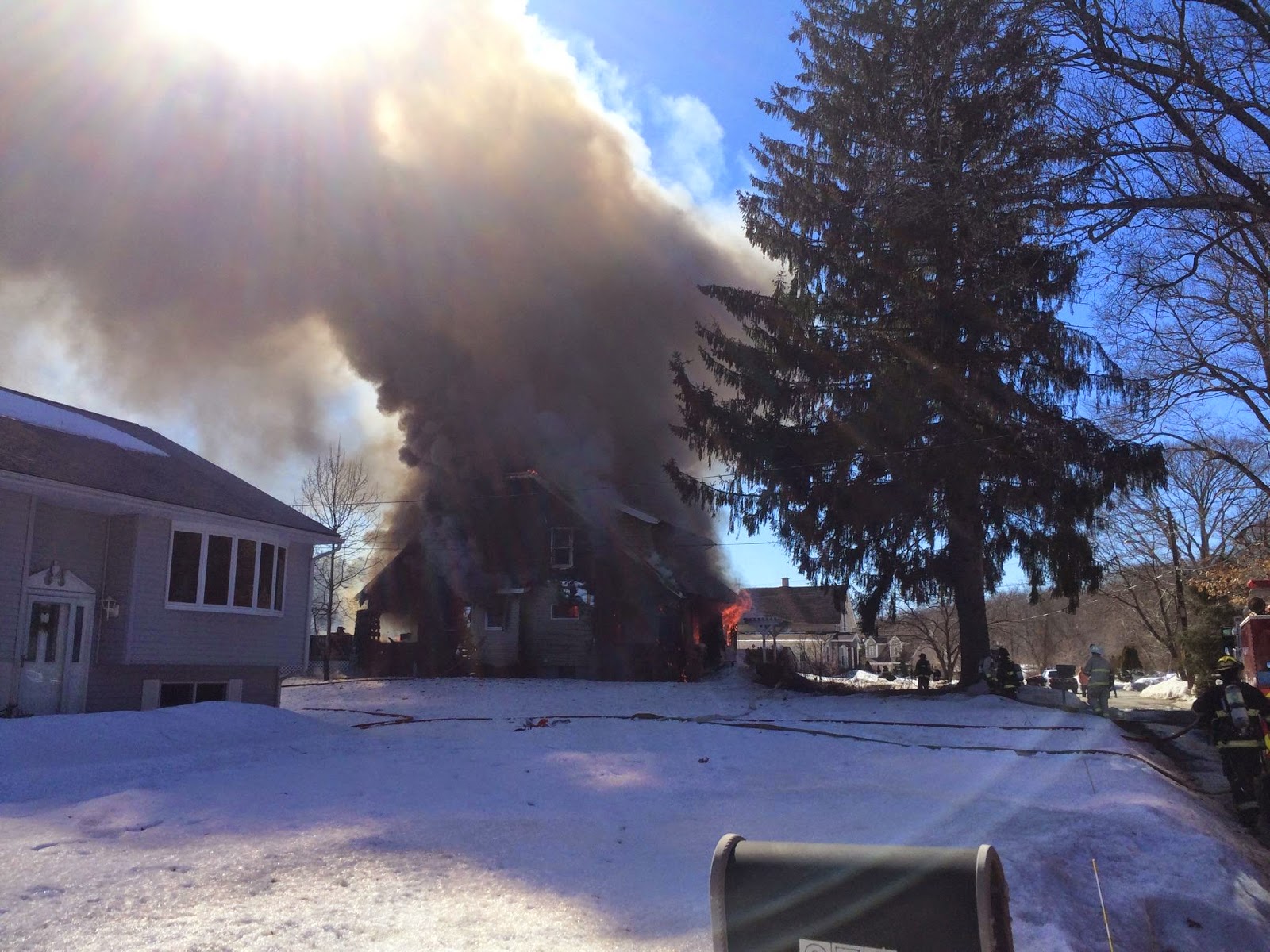 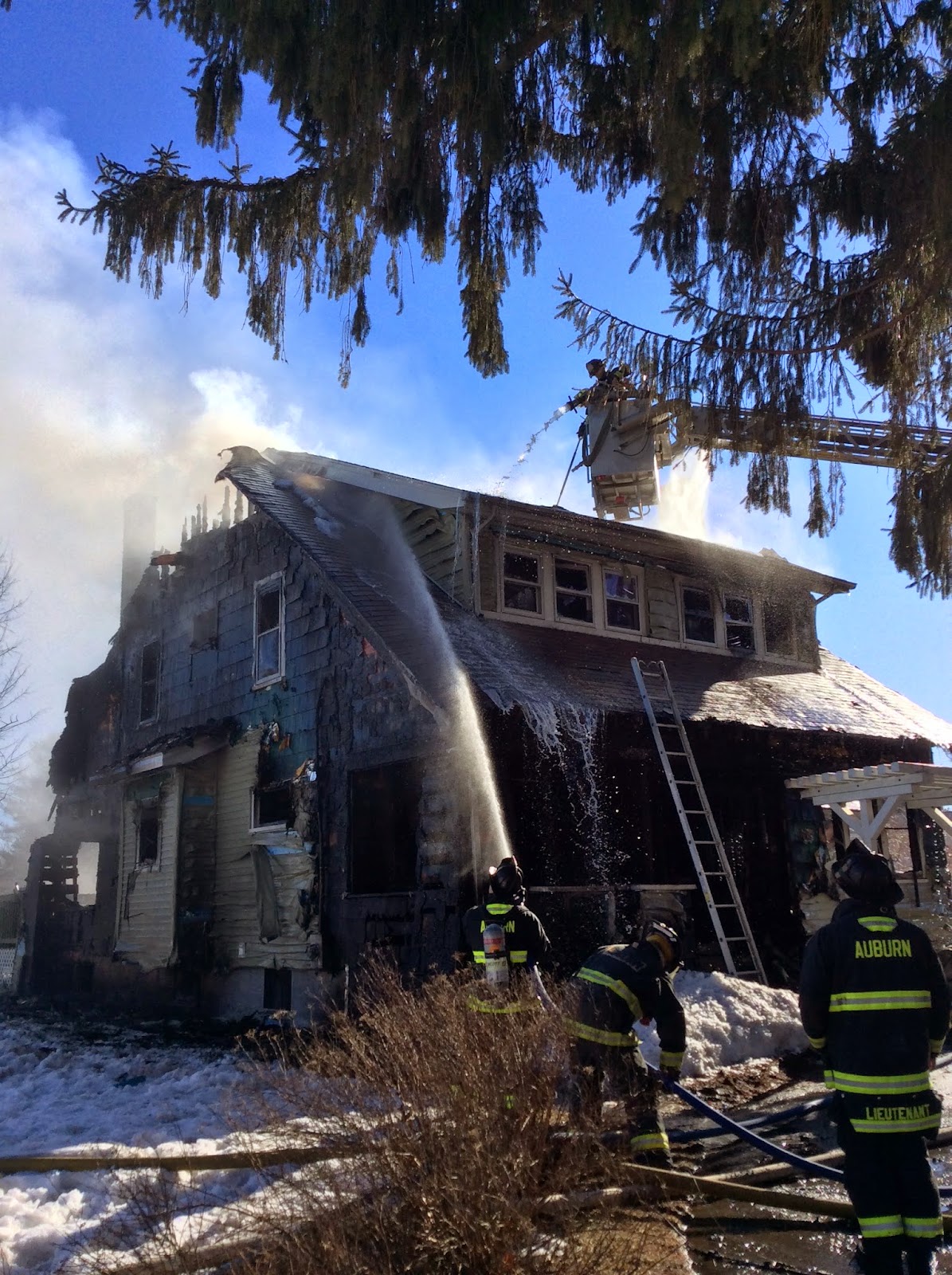 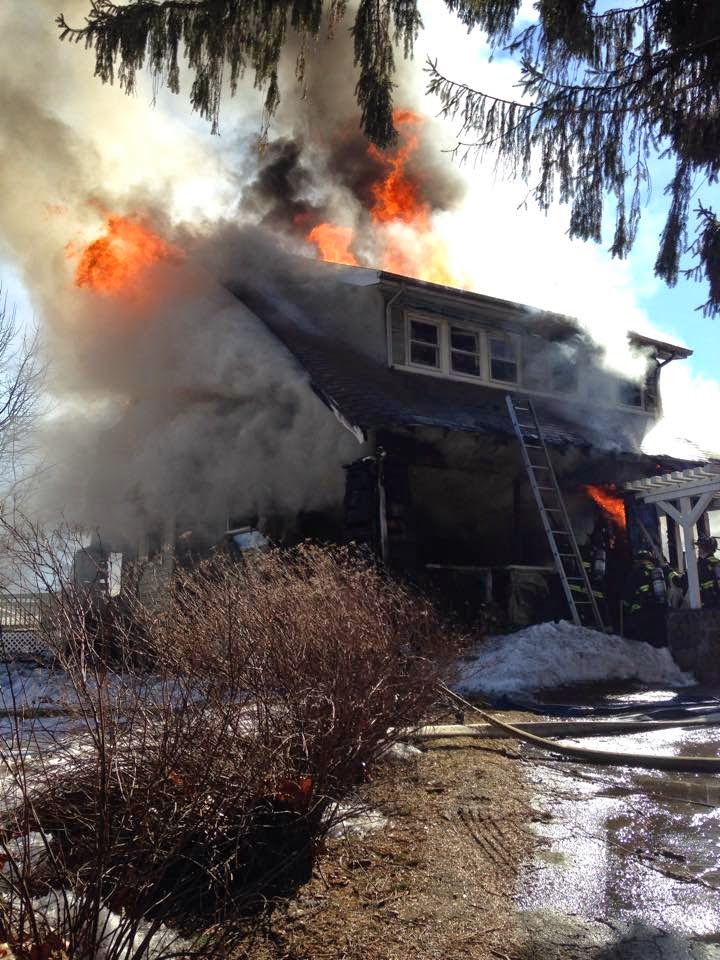 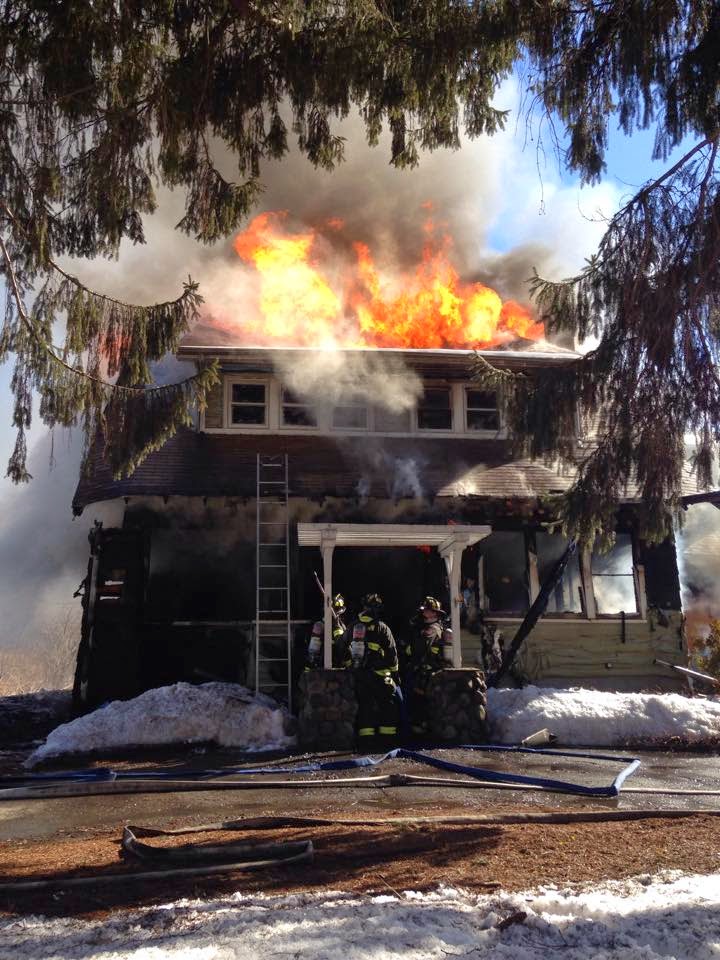