At 6:06 p.m. the Auburn Fire Rescue Department was called to 567 Southbridge Street the Heritage Mall for the smell of natural gas.  Great Expressions Dental Centers reported the smell in their business.  Eversource Gas Company was called to the scene to assist the AFRD.


Upon investigation by the AFRD and Eversource Gas, the odor was determined not to be natural gas.  Employees were complaining of headaches, being light headed, dizzy, and a scratchy throat.  The State HAZMAT Team was requested to further investigate the odor.  The investigation found a refrigerant leak coming from one of the air conditioning units within the business.  The unit was shutdown and the business was vented.


The other businesses in the mall were checked by the AFRD and no problems were found.  Great Expressions Dental Centers will remain closed until the problem is repaired.  All other business will be open tomorrow.  No one was transported by ambulance to the hospital.


Pictures for the media. 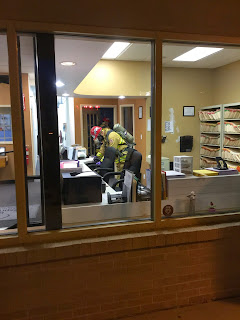 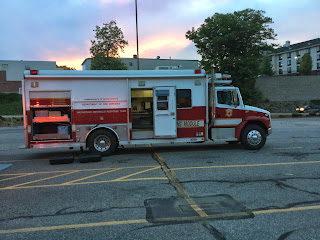 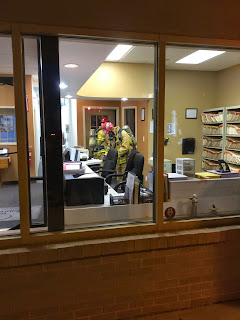