The Auburn Fire Rescue Department just before noon responded to 415 Leicester Street for a reported shed fire.  Engine 1 the first arriving engine company, reported a shed and brush fire close to a barn on the property.

According to Auburn Fire Rescue's Assistant Chief Glenn Johnson the fire was reported by multiple 911 calls. The fire was extinguished with no damage to the nearby barn.  A permitted outdoor fire was determined to be the cause of the fire.  The homeowner stated his permitted bush fire got away from him catching the shed on fire.  The fire has been ruled accidental.


There were no injuries at the scene.  All companies were clear of the scene around 1:15 P.M. 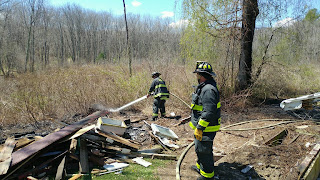 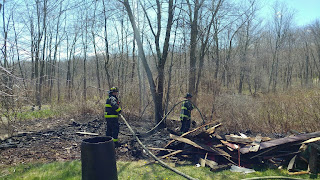 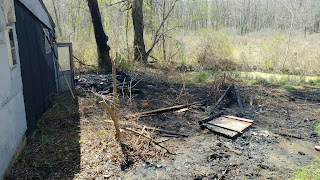 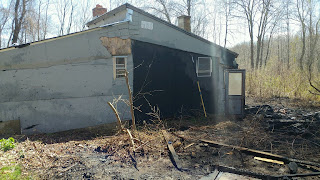