The Auburn Fire Rescue Department at 10:14 P.M. on Sunday 4/24/16 responded to 9 Jay Street for a reported patio fire.  Engine 3 the first arriving engine company, reported a deck fire in the rear of the structure.

According to Auburn Fire Rescue's Assistant Chief Glenn Johnson the fire was reported by the resident at 9 Jay Street, who dialed 911.  The fire was quickly extinguished with minimal extension into the basement.  An outdoor fire pit on the deck was determined to be the cause of the fire.  The fire has been ruled accidental.


There were no injuries at the scene.  All companies were clear of the scene at 11:45 P.M. 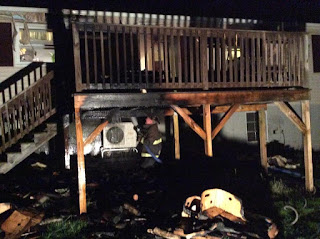 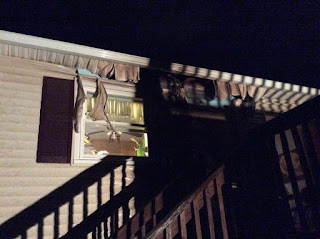 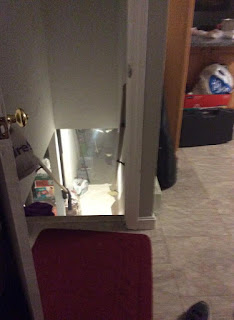 gjohnson@town.auburn.ma.us
Posted by Auburn Fire Rescue Department at 12:18 AM