At 5:53 P.M. the Auburn Fire Rescue Department responded to 214 Pakachoag Street for an explosion and smoke in the basement.  The call was reported to the dispatch center by a 14 year old girl who called 911 to report the emergency.

Fire crews on arrival stated that there had been an explosion involving the oil burner.  The explosion caused a piece of metal to puncture the oil tank, destroy the chimney, and other appliances in the basement.  approximately 225 gallons of oil spilled into the basement.

The Auburn Police Department, building inspector, plumbing inspector, wiring inspector, Mass DEP, Red Cross,  and oil service company were requested to the scene to assist.  At this time the house is not tenable until the cleanup is concluded.  No injuries were reported. 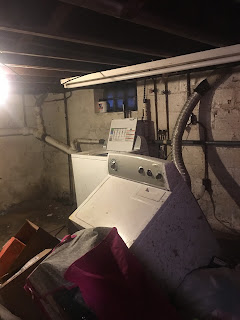 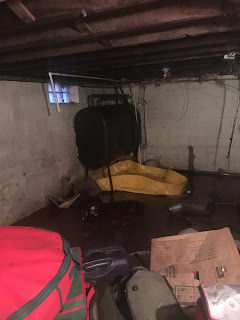 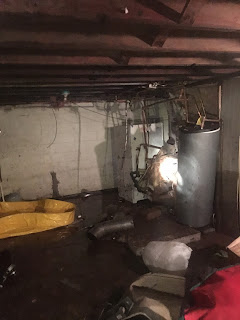 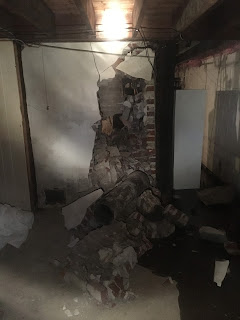