At 3:15 a.m. the Auburn Fire Rescue Department (AFRD) received a 911 call from a resident at 230 Leicester Street reporting their home was on fire and fire was coming through the roof.  The two residents of the two family home escaped the fire without injury.  Fire crews upon arrival found heavy fire venting through the front living room window.

The fire went to 3 alarms and there were no injuries to civilians or firefighters. Deputy Johnson said the fire is under investigation but does not appear to be suspicious.  The two residents were displaced from their home and will be staying with friends. 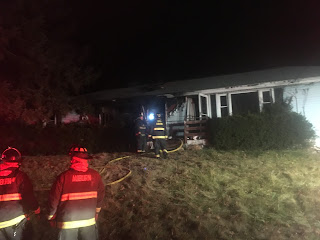 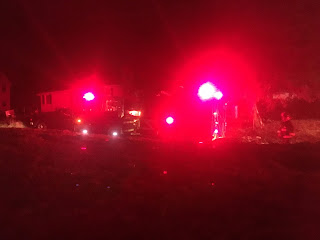 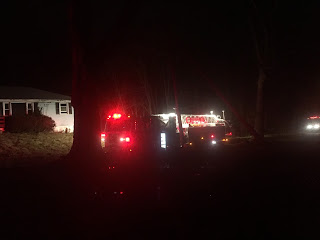 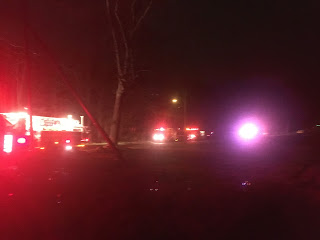 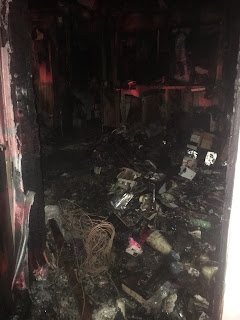 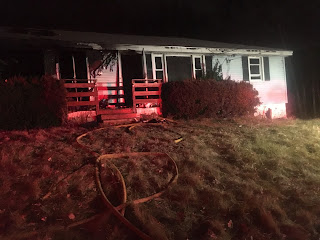 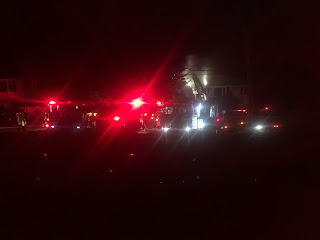 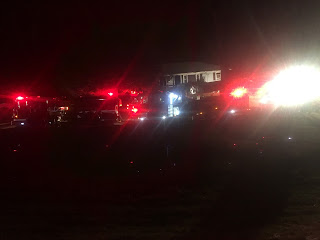