The spill was caused by a gasoline tanker truck overfilling the gas stations's underground gasoline storage tanks.  The Auburn Water District, Mass DOT, and DEP were notified of the event.  An environmental cleanup company was called to the scene to clean up the HAZMAT. 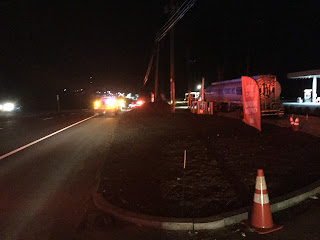 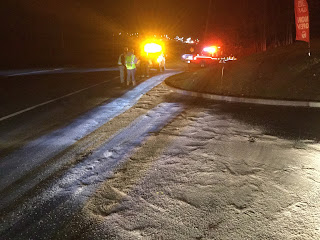 Contact
gjohnson@town.auburn.ma.us
Posted by Auburn Fire Rescue Department at 1:40 AM